A Message from the Dean (SPECTRA 2012 VERSION) 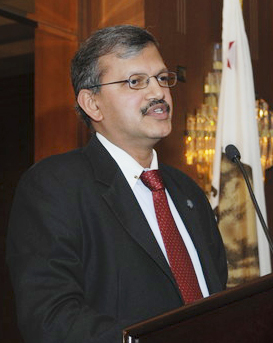 I am delighted to share this issue of SPECTRA with you as we welcome a record 3,200 students to the college in the fall semester. These are truly exciting times in the College of Engineering and Computer Science, with sustained growth in all our academic programs, especially when you consider that our enrollments have increased by over 50% from just five years ago. Just as exciting, we are welcoming several new faculty colleagues who have joined us this fall and look forward to recruiting more new faculty to begin in fall 2012. In this issue we feature some of the tremendous accomplishments of our students, faculty and alumni, who exemplify the quality of our academic programs.

In other news, we received word from the U.S. Department of Education in October 2011 that our proposal to recruit and graduate underrepresented minorities in engineering and computer science was selected for a five-year, $5.5 million award under the Hispanic-Serving Institutions (HSI) STEM Initiative program.[Read More…] 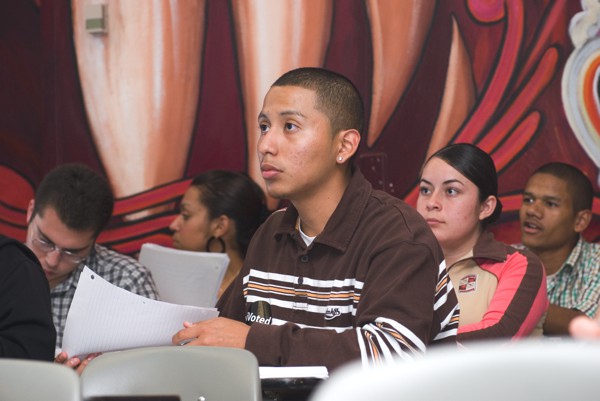 The College of Engineering and Computer Science has been awarded a five-year, $5.5 million HSI STEM grant by the U.S. Department of Education. The largest grant the college has ever received, it will support efforts to increase the number of low-income, Hispanic and other underrepresented minority students who graduate with engineering and computer science majors.

The project, developed in collaboration with two community college partners, College of the Canyons and Glendale Community College, has been designed to address the academic needs of Hispanic and low-income students. [Read More…]

It’s all just a game for CECS research fellow 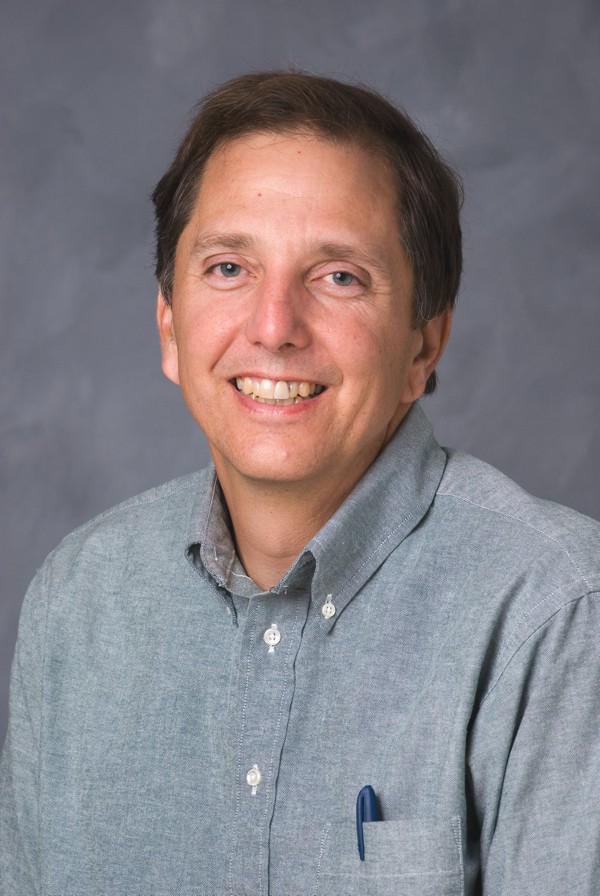 Computer science professor Richard Lorentz takes his games seriously. But you won’t find him glued to a PlayStation or engrossed in the latest version of The Sims. In Lorentz’s world, games are an outstanding vehicle for testing computer algorithms, and as the college’s 2011-12 research fellow, he’ll be spending the spring semester studying the merits of different algorithms in computerized versions of three lesser-known board games: Amazons, Havannah and EinStein würfelt nicht.

“This is an ongoing project I’ve been working on for years and will continue for years,” he says.

His project focuses on algorithms called minimax and Monte Carlo tree search (MCTS). In the past, most computer board games relied on minimax, which arrives at the best move by considering the player’s possible options, the opponent’s possible responses, the player’s responses to these responses, and so on, eventually accessing the potential advantage each move will provide the player. While it worked well in games like chess, for complex games like the classic Japanese game Go, it created a hopeless bottleneck. MCTS, by contrast, plays many random games, and the move that does best across the random games is the one the player—in this case a computer—is “happiest” with. [Read More…]

For one it’s been a homecoming. For another it’s meant immersion in a completely new environment. For the others it’s been like moving into new digs across town.

CECS’s new faculty members have brought diverse backgrounds and areas of expertise to their new jobs, but all agree on one thing: joining the CSUN engineering and computer science faculty has been an excellent career move and promises to be personally and professionally rewarding.

Alireza Kabirian, an assistant professor in the Department of Manufacturing Systems Engineering and Management and expert in operations research and applied statistics, has experienced more than his share of culture shock in his career. After earning his undergraduate and master’s degrees in industrial engineering in Iran, he came to the U.S. to pursue a doctorate at Iowa State University. Following his Ph.D., he taught at the University of Alaska in Anchorage for two years before abandoning the frigid north for Southern California—a move that pleased his new wife, who was not inclined to endure the harsh arctic winters of the 49th state. While he admits that the region’s cultural diversity and recreational opportunities played a part in attracting him to the area, since arriving at CSUN, Kabirian has been especially impressed with how helpful and friendly his colleagues have been. [Read More…]